The second forum and networking event made by LET’S CEE: twelve high-class presentations, two exciting panel discussions, a series of pitchings and much more: This will be the second edition of the LET’S CEE Industry Days from 19 to 21 April 2018 in Vienna. Note: Free tickets, which are sponsored by partners, are still available!

A two-and-a-half-day industry session titled "Co-Financing and Co-Producing, Innovation and Know-How: Essential Success Factors for Filmmaking" will take place at the LET’S CEE Film Festival 2018 between April 19th and 21st.

The symposium will be held in English. Austrian and foreign top speakers will deliver individual lectures and contribute to discussion forums on topics such as film financing. film funding and co-productions, film production and distribution, and trends such as CGI (Computer Generated Imagery), 3D animation and Virtual Reality. For the first time, there will also be a series of pitchings during the Industry Days where selected projects from Poland, Slovenia, Austria, and Romania will be presented.

The organisers’ goal is to offer participants a broad programme of practical topics. Not only will participants learn about current opportunities for funding their projects in the EU, but they will also get an up-to-date look at other offers in the Central and Eastern European film industry. How can one increase the chances of having their own feature films or documentaries played by a big movie chain? What can a large film studio offer filmmakers and producers? What is possible with professional CGI and what does it cost? How will virtual reality change the film business in the near future?

The closing event of Industry Days will be the "Live! Ammunition! Pitching Competition" hosted by Elliot Grove, founder and director of the Raindance Film Festival in London and the British Independent Film Awards. Young filmmakers will have the opportunity to present their ideas to film experts, such as Ursula Wolschlager, Producer and CEO of Witcraft Filmproduktion, Jakob Pochlatko, Producer and CEO of epo-film, Ana Maria Pirvan, film producer and founder of Anchor Films, and in front of a live audience.

The attendance fee, including catering, is 120 Euros. However, festival partners are providing a contingent of free tickets on a first come, first serve basis. Please register on time via industry@letsceefilmfestival.com, stating your name, your function and the days (Thurs., Fri., Sat.) when you would like to participate in Industry Days 2018, in order to secure your seat. We will get in touch with you shortly. Thank you!

Industry Days is organised by the LET'S CEE Film Festival. The most important supporters of the engagement are the Austrian Film Institute, the Collecting Society of Filmmakers VdFS, the Collecting Society for Audio-Visual Media VAM, the Vienna Association of the Film and Music Industry at the Austrian Chamber of Commerce, the Polish Film Institute (PISF), the Romanian Cultural Institute in Vienna, the Slovenian Film Centre (SFC), and Raiffeisen Bank International.

The 6th edition of the LET’S CEE Film Festival will take place from 13th to 22nd April 2018, presenting 162 outstanding feature films, documentaries and shorts, including 140 Austrian premieres, most of them from Central and Eastern Europe. Many screenings will be followed by Q&A sessions with the respective filmmakers. For more information, please visit www.letsceefilmfestival.com. The detailed festival programme incl. screening dates and venues is already available. 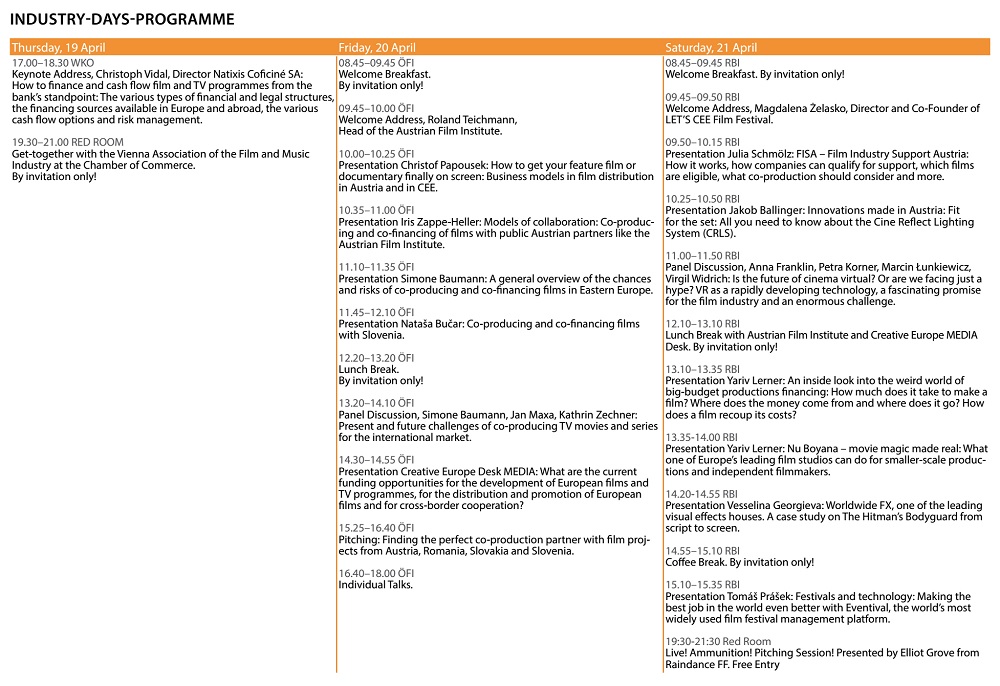 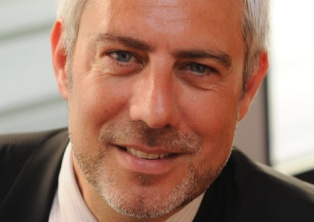 Director of Natixis Coficiné SA
17.00-18.30 WKO
Keynote speech: How to finance and cash flow film and TV programs from the bank’s standpoint: the various types of financial and legal structures, the financing sources available in Europe and abroad, the various cash flow options and the risk management. 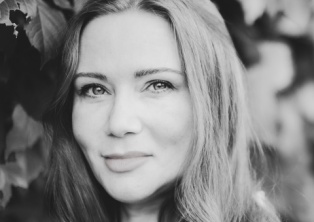 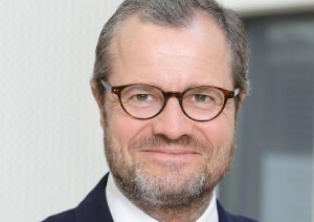 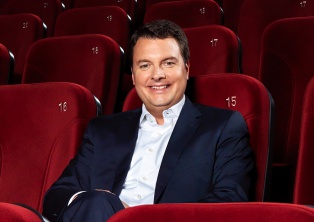 CFO of Cineplexx Kinobetriebe & of the Constantin Film-Holding, Managing Partner & CFO of Cineplexx International
10.00–10.25 ÖFI
Presentation: How to get your feature film ordocumentary finally on screen: Business models in film distribution
in Austria and in CEE. 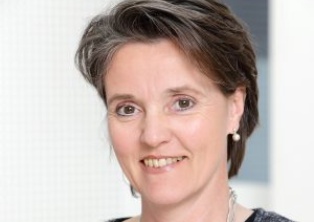 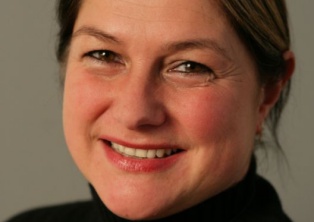 Producer and Representative for Eastern Europe at German Films
11.10–11.35 ÖFI
Presentation: A general overview of the chances and risks of co-producing and co-financing films in Eastern Europe. 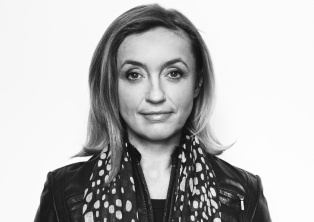 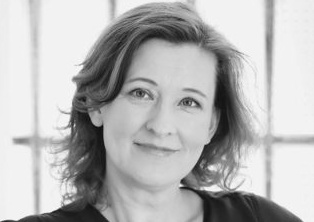 Producer and Representative for Eastern Europe at German Films
13.20–14.10 ÖFI
Panel Discussion: Present and future challenges of co-producing TV movies and series for the international market. 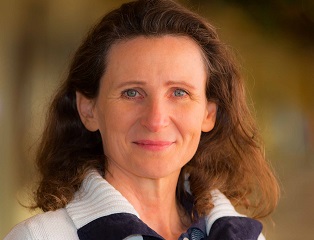 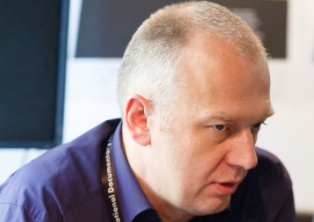 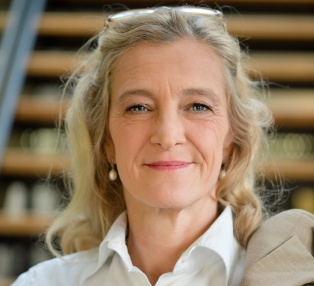 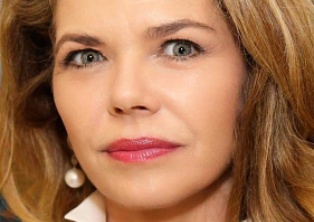 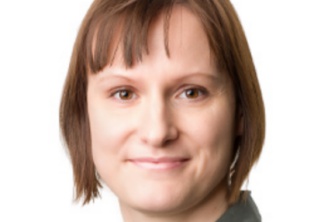 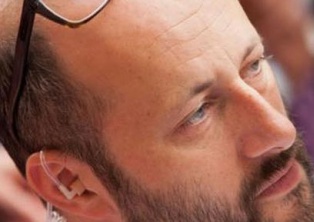 Founder of The Light Bridge
10.25-10.50 RBI
Presentation: Innovations made in Austria: Fit for the set: All you need to know about the Cine Reflect Lighting System (CRLS). 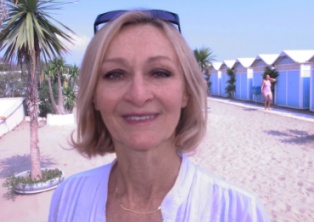 Moderator
General Director of Film New Europe
11.00-11.50 RBI
Panel Discussion: Is the future of cinema virtual? Or are we facing just a hype? VR as a rapidly developing technology, a fascinating promise for the film industry and an enormous challenge. 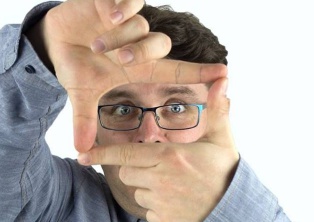 Cinematic VR Producer and Distributor, Founder of Mimo.ooo
11.00-11.50 RBI
Panel Discussion: Is the future of cinema virtual? Or are we facing just a hype? VR as a rapidly developing technology, a fascinating promise for the film industry and an enormous challenge. 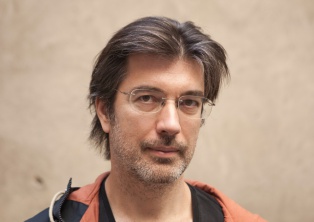 Director, Filmmaker, Multimediaartist and Managing Director of the Virgil Widrich Film- und Multimediaproduktion
11.00-11.50 RBI
Panel Discussion: Is the future of cinema virtual? Or are we facing just a hype? VR as a rapidly developing technology, a fascinating promise for the film industry and an enormous challenge. 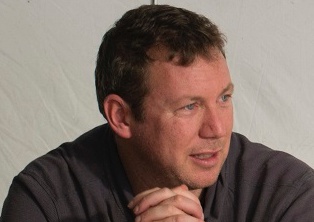 CEO of the Nu Boyana Film Studios
13.10–13.35 RBI
Presentation: An inside look into the weird world of big-budget productions financing: How much does it take to make a film? Where does the money come from and where does it go? How does a film recoup its costs?

13.35-14.00 RBI
Presentation: Nu Boyana – movie magic made real: What one of Europe’s leading film studios can do for smaller-scale productions and independent filmmakers. 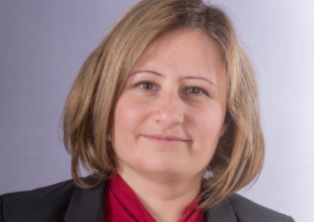 Visual Effects Specialist at Worldwide FX
14.20-14.55 RBI
Presentation: Worldwide FX, one of the leading visual effects houses. A case study on The Hitman’s Bodyguard from script to screen. 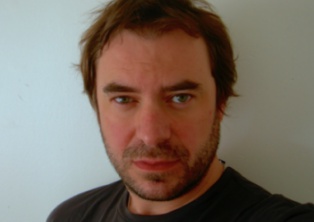 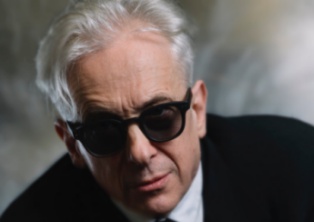