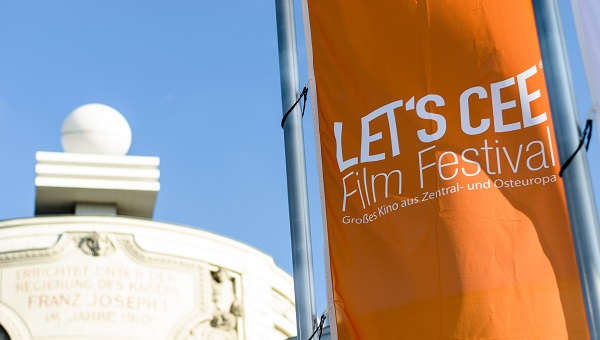 After six festival editions with a total of 610 films, over 76,000 visitors, more than 600 predominantly international festival guests, over 1000 film screenings and hundreds of other events, a difficult decision has been made: the seventh edition of the LET’S CEE film festival, which had been planned for 2019 and which focuses on films from Central and Eastern Europe, has been cancelled. 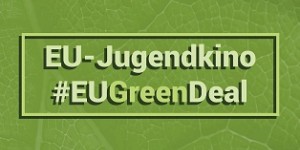 Together with the LET’S CEE Film Festival and the Initiative for Teaching Entrepreneurship, the European Commission's representation in Austria is inviting young people to visit their EU Youth Cinema free of charge starting in this week. >>>