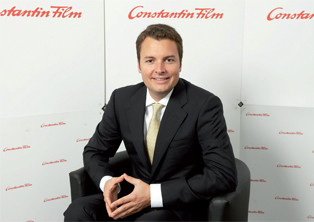 "Cineplexx International and Constantin Film are very pleased with their role as presenting partners of the LET'S CEE Film Festival. And that has many good reasons. One of them should be noted here: We are currently one of the leading cinema chains in this region. We will therefore not only show the best films from all around the world to visitors in Slovenia, Croatia, Serbia, Montenegro and Macedonia, but also the other way round: we show the best films from the above-mentioned countries in Austria in return. The LET'S CEE Film Festival offers the opportunity to discover outstanding films from our eastern and southern neighbouring countries, and, moreover, the festival initiates and supports transnational collaborations between filmmakers from the CEE region and Austria. The idea of the LET'S CEE Film Festival fits us perfectly."

"Eastern Europe has always offered emotionally moving and socially critical films. LET’S CEE offers those films a platform in Vienna, opens up new target groups and gathers representatives of the entire industry. As a bank specialised in Eastern Europe, we dearly support and encourage this exciting project." 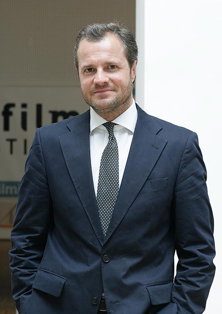 "LET’S CEE not only expands our cinematic horizons with interesting, contemporarily relevant films, but with its comprehensive supporting programme, the festival also manages to build bridges between Austria and our neighbouring countries, which is enriching in every possible way. The Austrian Film Institute is happy to be a partner to these activities."

"The VdFS – collecting society of filmmakers – has long been a competent and reliable partner for many filmmakers, cultural events and film festivals. Besides promoting Austrian films, it is VdFS’ special concern to enable an international exchange between filmmakers. In this sense, we are pleased to have the opportunity to be partners of the LET'S CEE Film Festival, and to support the dialogue between domestic and Eastern European filmmakers." 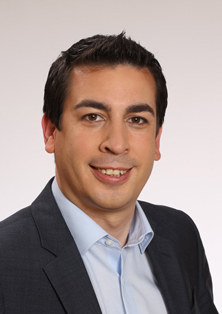 "The Centre for National Education in the Viennese Urania lies in the heart of Vienna. Our institution is open to all and offers a wide range of courses. Linguistic diversity is an integral part of life at our school. We offer more than six hundred courses for learning over twenty-five languages, including Bulgarian, Croatian, Czech, Polish, Russian and Turkish. We are especially glad to welcome the LET’S CEE Film Festival with its wide range of films from Central and Eastern Europe in our house." 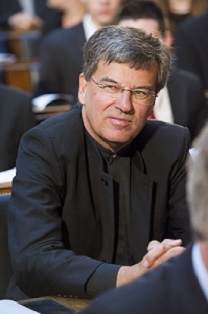 "The Future Funds of the Republic of Austria is again partner of the LET'S CEE Film Festival this year. It is not the selection of films, but the festival philosophy itself that corresponds to the legal mandate of our funds. The Future Funds furthers projects in commemoration of the victims of the Nazi regime and of other totalitarian systems, but also supports future-oriented projects broaching the issues of tolerance, respect for human rights, democracy and international cooperation. These include scientific research and publications, exhibitions, excursions, international conferences and workshops, documentaries and film festivals. I am pleased that the Future Funds is able to contribute to the LET'S CEE Film Festival and hope for many interested and enthusiastic visitors." 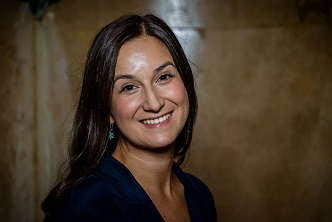 "2017 is yet another year when Romanian cinematographers are expected to showcase some stunningly creative productions. It is another ordinary year... of extraordinary Romanian creativity. We are proud to present Romanian Highlights at the fifth edition of LET’S CEE, the renowned Viennese festival of European films.” (Photo: Sascha Osaka)

"To develop a complementary programme for the existing offer, to visualise unseen images and to make unusual stories accessible: These are just some of the similarities between the LET'S CEE Film Festival and OKTO. What the two of them definitely have in common, is the willingness to achieve own objectives with modest means, but a lot of effort. We therefore support LET'S CEE and wish the wonderful films many viewers, the lectures and master classes numerous interested participants and all of us joyous festivities!"

“We are looking forward to cooperating with the LET'S CEE Film Festival this year to an even greater extent and to showcase DOT Magazine as one of the main media partner. As a successful Austrian cinema & entertainment magazine we want to inform our readers about outstanding, ambitious film productions from the eastern neighbouring countries. The LET'S CEE venues, for instance the Urania cinema, Actor's Studio and Village Cinema are also used by DOT as places for marketing. That means: synergy to a high degree when it comes to reaching the desired target audience. The cooperation with the LET'S CEE Film Festival is a unique opportunity for us to expand our regular editorial contents, such as the mainstream and blockbuster productions, by reports on the numerous outstanding films from the East. We wish the LET’S CEE team a successful festival year with crowded cinema halls and are proud as a partner to be able to play our part." 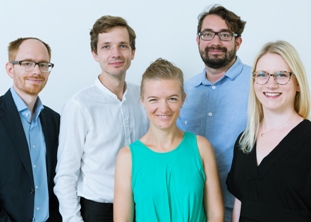 “Stories that exceed borders, people who move deeply, questions that irritate, perspectives that make a difference, moments that remain - this is what the monthly magazine DATUM stands for. And so does LET'S CEE. Therefore, we are again looking forward to the festival this year - as a main media partner and as spectators." 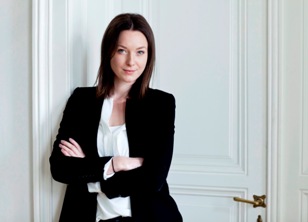 “LET'S CEE Film Festival is a place where new ideas and worlds meet, celebrating the diversity of Central and Eastern European films. As a magazine for international Viennese people, METROPOLE takes pride in participating as a media partner for the first time."