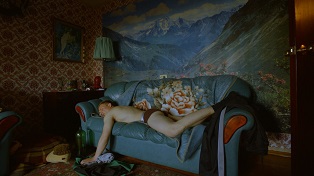 13 films will this year take part in the competition Promising Debuts curated by Magdalena Żelasko and Wolfgang P. Schwelle, directors of the LET'S CEE Film Festival.

Andrei Creţulescu’s black tragicomedy Charleston from Romania about an impossible love story and an unusual man-to-man friendship justifiably reminded critics of Aki Kaurismäki and Jim Jarmusch. The brilliant revenge western Coyote by Márk Kostyál, a story about a fateful expropriation in the deepest Hungarian province, impresses audiences with powerful images and action in the truest sense of the word. The seemingly realistic drama Daybreak by Gentian Koçi, Albania’s entry for the Oscars, is about a single mother’s brutal fight for survival; Dede, a multinational production by Georgian director Mariam Khatchvani, tells about what happens in the Caucasian mountains when a woman refuses to marry the man her grandfather picked out for her; and the multiply awarded, intense coming-of-age-drama Filthy by Tereza Nvotová discusses the rape of a young woman and its consequences. Ederlezi Rising by Serbian newcomer-director Lazar Bodroža being an optically and acoustically exciting science fiction spectacle, as well as How Victor “The Garlic” Took Alexey “The Stud” to the Nursing Home by Alexander Hant, a wild, dynamic and satirical road movie from Russia which is reminiscent of young Danny Boyle in style and flair, pose a strong contrast to this. 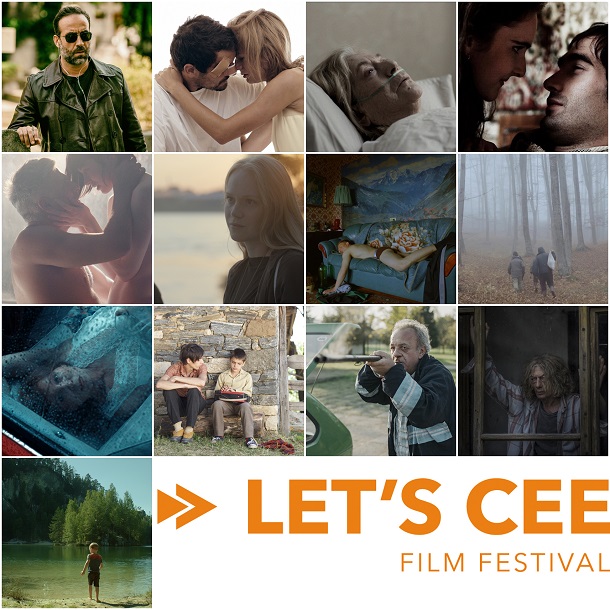 Also part of the competition: Meda or The Not So Bright Side of Things by Emanuel Pârvu from Romania, a cooling drama in which a man fights for his dignity and his daughter and which was awarded the prizes for Best Director and Best Actor at Sarajevo Film Festival; the wonderfully entertaining tragicomedy Miracle by Lithuanian director Eglė Vertelytė about a bankrupt pork farm that is to be saved by a strange American; Rouzie Hassanova’s debut film Radiogram from Bulgaria, a gripping tale about freedom and the power of music; Secret Ingredient, the black-humoured and well-made debut film by Macedonian Gjorce Stavreski about a son who tries to heal his father with a space cake; the suspenseful thriller The Return by Serbian Predrag Jakšić, a psychological study of a man who, after 40 years in the USA, returns to his homeland to find peace; and finally, Tower. A Bright Day by Jagoda Szelc from Poland, a haunting cinematic experience, walking the line between a psychological thriller and a relationship drama.