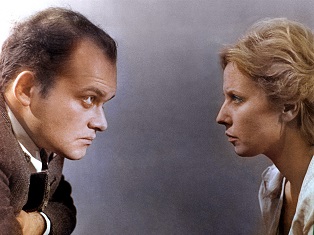 100 Years, a retrospective curated by film publicist Andreas Ungerböck, presents film productions that discuss important historical events in CEE countries and/or count as milestones of their countries' cinematography since the end of World War I and the demise of the Habsburg empire in 1918. 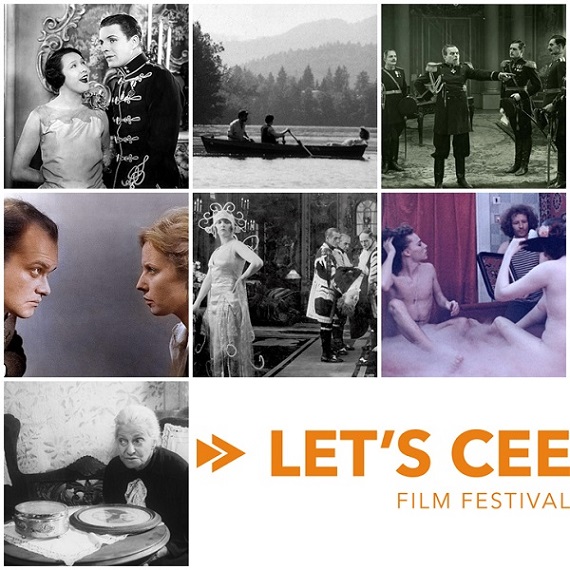 The lineup features three prominent examples of the Austrian silent era, accompanied live by Gerhard Gruber, one of the best pianists of his metier worldwide. Sodom and Gomorrah (Sodom und Gomorrha: Die Legende von Sünde und Strafe, 1922) was known as the most sophisticated cinema spectacle worldwide in its day. The film was staged by Michael Kerzész who later came to international fame as Michael Curtiz in Hollywood. In Colonel Redl (Oberst Redl, 1924), Hans Otto Löwenstein tells the spectacular story of the imperial officer who passed military secrets on to Russia and committed suicide in the course of the investigations in 1913. Finally, Virtue (Der Balletterzherzog: Ein Wiener Spiel von Tanz und Liebe, 1926) is also a must see. In this film, Max Neufeld portrays a prima ballerina whose benefactor has cast an eye on a younger ballet student.

The Shop on Main Street (Obchod na korze, CSSR 1965) by Ján Kadár and Elmar Klos was, in its day, awarded an Oscar as Best Foreign Language Film. It examines the opportunism of the majority and the courage of one individual in the Nazi-built Slovak puppet state of the 1940s. Ryszard Bugajski’s Interrogation (Przesłuchanie, 1982) is a shocking film about a woman who gets caught in the clutches of the Stalinist administration in Poland of the 1950s. The film was banned for seven years. After its revival in 1989, Krystyna Janda was honoured as Best Actress at Cannes. The Asthenic Syndrome (Astenicheskiy sindrom, 1990), the most famous film by Ukrainian director Kira Muratova, was awarded the Jury Grand Prix at the Berlin International Film Festival. Muratova offers a critical view of the Soviet Union in its late phase. Her film was also banned for a time. A highlight of modern Slovenian cinema is Janez Burger’s Idle Running (V leru, 1999). It deals with the lazy life of a student in Ljubljana which is suddenly disrupted by the arrival of a new roommate and his pregnant girlfriend.

The retrospective can be seen at Breitenseer Lichtspiele (BSL) in the 14th district of Vienna. Located in a historic corner townhouse in Penzing, the cinema is one oft he oldest operating cinemas in the world.