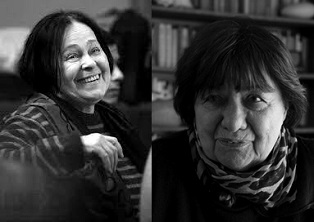 Unlike before, this year two legendary protagonists of Central and Eastern European filmmaking scene, Kira Muratova and Márta Mészáros, will receive a Lifetime Achievement Award awarded by LET’S CEE Film Festival 2018. The decision to hand out two prizes at the same time rests on the fact that two years earlier, in 2016, this award wasn’t given away at all, so distinguishing two separate individuals this year appears overdue and more than justified. And for the first time, two magnificent female filmmakers are honoured, as so far, the previous laureates of this prize – Turhan Bey, Branko Lustig, István Szabó, Béla Tarr and Želimir Žilnik – have been excellent male filmmakers.

Back to Márta Mészáros and Kira Muratova. There are as many parallels between these two as there are differences. Both of their lives can be described as a rollercoaster, with many ups and downs in both personal and professional atmospheres. Both of them have been outsiders their whole lives and both have developed a very special, unconventional and distinct cinematic language, which they brought to life despite much resistance. Both of them have often vehemently addressed women’s issues in a different manner than female directors would usually do in the West. And finally, as a historical side note, both of them learned their craft at the same University in Moscow. 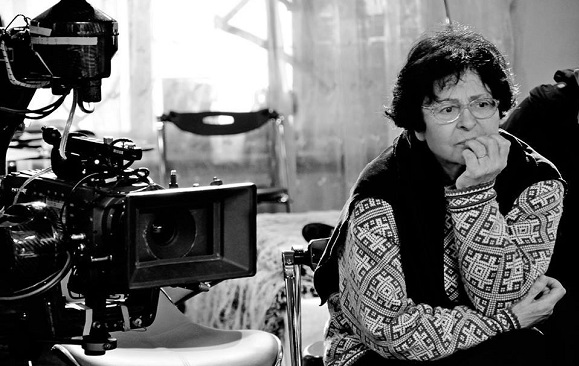 Kira Muratova was born in 1935 in Moldova, former Romania. Besides still being the most famous Ukrainian female screenwriter, actress and director, she’s virtually considered as the Soviet Union’s most prominent female filmmaker as well as the most relevant living representative of Russian language film. Amongst others, she studied under legendary Sergei Gerasimov in Moscow and later she largely worked at the famous Odessa Film Studio. For more than 20 years she was not always unrestricted from realising her ideas, although she hasn’t been a political filmmaker for the longest time then. But that didn’t stop her of course. After the dissolution of the Soviet Union, she was finally rewarded and lavished with prizes for her unbelievable power of endurance and unique talent – in the West and, surprisingly, in Russia as well. Despite her very idiosyncratic, mannerist and oftentimes bizarre seeming artistic style, formed by a constructivist and radical perspective, which can’t easily be integrated into institutional film traditions. With her masterpiece The Asthenic Syndrome (Astenicheskiy sindrom), presented by LET’S CEE as a tribute to her, Murotava ultimately discovered her type of film language she is now famous for. Even though she very often centres heroines in her work, she never wanted it to be called feminist – at least not in the way this term was understood in the West. 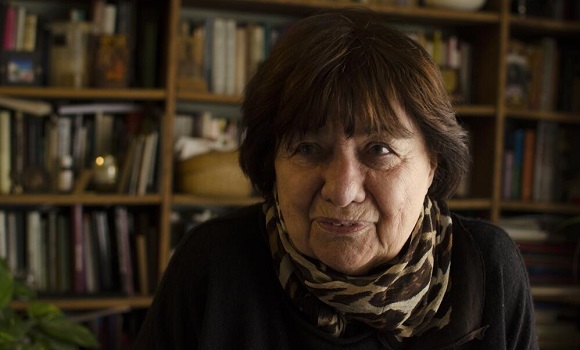 Márta Mészáros has always been seen as a flagship-feminist in the West and she hasn’t liked this term very much either. For decades, the Grande Dame of Hungarian film has been considered as one of Europe’s most important female directors. She was born in 1931 in Budapest and spent most of her childhood and young adult life, including her studies, in Moscow where she studiedat the same University as Kira Muratova. And despite her age, she is still active. On the occasion of honouring Mészáros at the festival, LET’S CEE presents her great film Aurora Borealis: Northern Light (Aurora Borealis: Északi fény), which she finalised last year at the age of 86. She was the first woman to stage a feature film in Hungary, introducing a decidedly female perspective to (Eastern) European filmmaking and being the first woman to win the Golden Bear in Berlin – for Adoption(Örökbefogadás). Examples of her stylistic elements include the processing of documentary material as well as autobiographical details, as it can be seen in her famous diary trilogy. Apart from that, her celebrated feature films mostly cover complex issues such as gender and sexuality, society and identity. She approached all this early on, directly and critically – but just differently than practically all of her Western female colleagues at the time. This makes her, if any at all, a non-feminist feminist.

Last but not least, another parallel between these two great filmmakers only emerged last year when Mészáros and Muratova were finally invited by the Academy of Motion Picture Arts and Sciences to join the circle of filmmakers who determine the awarding of the Oscars. Even though the decision to honour these two ladies at such an advanced point in both of their careers can be seen as a fault, the filmmakers do not take it to heart.