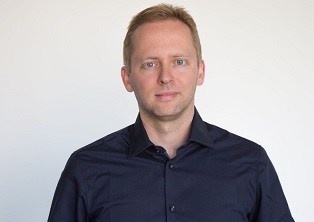 The curator of the Feature Film Competition, Michał Oleszczyk, about his film selection:

As someone born in 1982 in communist Poland – as well as someone looking at the world of 2018 with no small amount of anxiety – I often ask myself: what does it mean to be a Central European...? Is it a challenge, a handicap – or perhaps a gift and opportunity to experience the world in unique ways? My visit to Vienna for this year’s LET’S CEE Film Festival will be my first trip to the city since 1989, when I first saw Austria’s capital as a seven-year-old, witnessing the capitalist abundance with the wide-eyed awe of a communist-bloc kid.

It seems the world has changed several times over since 1989. We live in a global village now, and it’s fascinating to see how Eastern and Central European cinematic voices still manage to be distinctive and strong. The harsh historical experiences of the region, including genocide, totalitarianism and multiple instances in which culture, gender and ethnicity collided with one another, made us Central Europeans into people not always easy to understand, but hard not to listen to. When I watch films like Alexey German’s Dovlatov, which brilliantly evokes the era of state oppression of artists in 1970s Soviet Union, I know the difficult place the director is speaking from. In a way, we’ve all been there. The sound of an individual’s conscience hitting upon the wall of the totalitarian system is always the same. 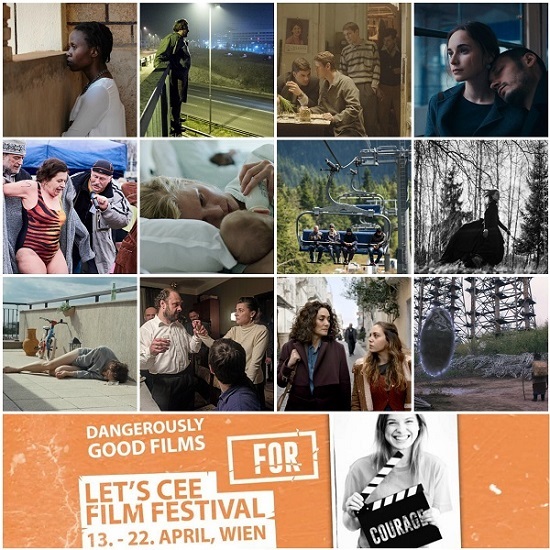 While selecting the movies for this year’s LET’S CEE Feature Film Competition, thanks to the kind invitation of Festival Director Magdalena Żelasko, I was aiming at mirroring the complexity, beauty, and character of the region. Films as different as the women-centered Birds Are Singing in Kigali and Something Useful meet with a bitter portrait of the post-communist world in Directions. The family drama in Silent Night plays against the more intimate Falling and bitter-sweet Ice Mother. Geopolitics affect the lives of the characters in The Gateway, while mafia structures all but crush the heroine of Ivan. One can find magic and folklore in the darkly poetic November, which serves as LET’S CEE Opening Film, incisive procedural in Pororoca, and even group psychotherapy for men with post-traumatic stress disorder in Men Don’t Cry.

This competition reflects the many faces, avours, and joys to be found in a culturally rich region of the world. I am proud to be a part of it – and I invite you to visit it through the films you will find at LET’S CEE.