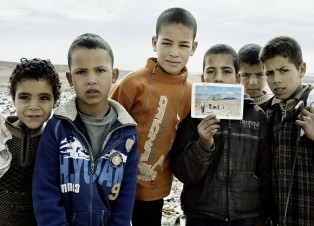 Although the LET'S CEE Film Festival primarily focuses on productions from Central and Eastern Europe, Austrian Days, which was successfully launched in 2017, is taking place again this year. The film track is mainly aimed at giving foreign guests a first impression of Austrian filmmaking. But all cineastes (who may missed the films or who want some direct exposure to the filmmakers) are also welcome, since all screenings will be followed by a Q&A. The main focus in selecting this year's films was on productions that attracted attention at the last Austrian Film Awards.

The range of genres Austria has to offer is huge, and includes: action horror in Stefan Ruzowitzky's Cold Hell; Arman T. Riahi's cliché-ridden comedy about migrants, The Migrumpies; and Monika Willi's and Michael Glawogger's (posthumous) documentary Untitled; not to mention Ruth Beckermann's poetic documentary shot in a broadcast studio, The Dreamed Ones; and cabaret artist Josef Hader's directing debut, Wild Mouse. The mystery film Animals by Polish director Greg Zglinski and the dark-humoured German-Austrian tragicomedy The Bloom of Yesterday by Chris Kraus also made it to the shortlist. Last, but not likely to be least, are the big winners at the 2018 Austrian Film Awards, with five prizes each: Adrian Goiginger's surprise hit about Salzburg's drug scene, The Best of All Worlds and Barbara Albert's spectacular, historic portrait of a blind girl and piano virtuoso in Mademoiselle Paradis.

These are the main winners of the 2018 Austrian Film Awards: 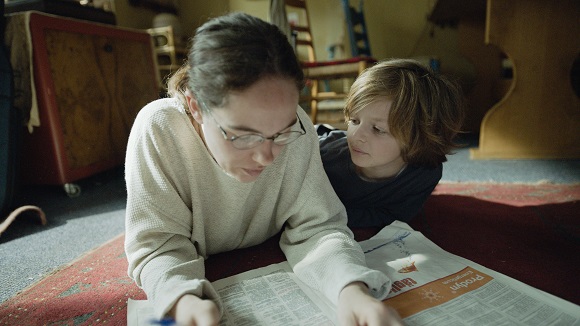 Adrian Goiginger’s first feature film about his childhood in Salzburg’s drug scene has been one of the most touching and interesting Austrian films in years. His mother’s apartment is a meeting point for heroin junkies from the block who come by to shoot drugs. Helga is a drug addict herself, but still tries her best to provide her son with a happy and protected childhood. The director created a densely packed, yet not in any way sentimental film that almost comes across as a documentary. 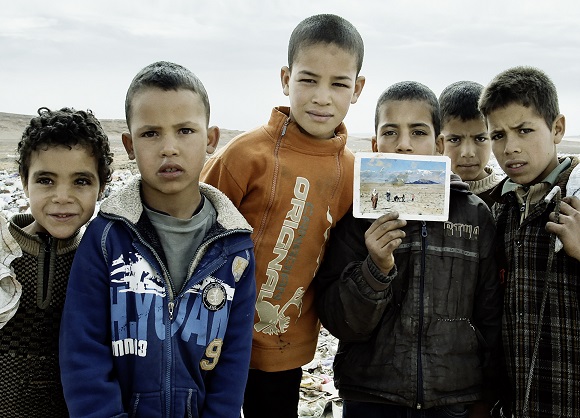 In 2014, director Michael Glawogger died of malaria after a journey of five months through the Balkans, Italy, North Western and Western Africa. Two years later, his long-time editor and friend, Monika Willi, took over the finalisation of the film. Sometimes using sharp cuts, sometimes gentler and quieter ones, she built up a fascinating, visually stunning document, from the abundance of existing material, highlighted with an intensive, but unobtrusive mix of original and composed sounds. 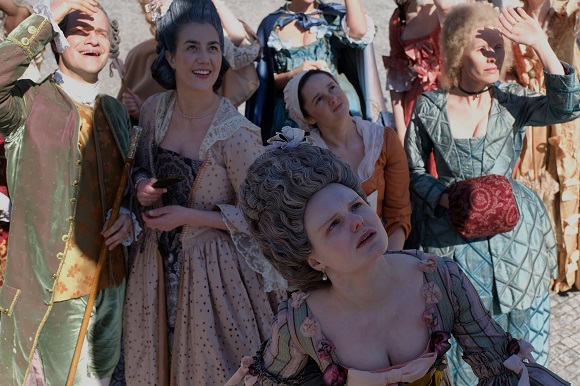 It’s the year 1777 in Vienna. The early-blinded 18-year-old Maria Theresia “Resi” Paradis is a piano prodigy within the Viennese society. After countless ineffective medical treatments, her ambitious parents entrust her to Franz Anton Mesmer, a controversial doctor with novel methods. In the wide-open house of the Mesmers, Resi feels somewhat free for the first time in her life.