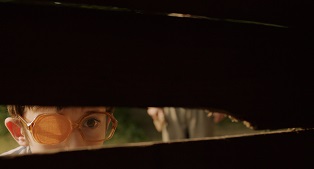 Even our youngest guests are in good hands at the LET’S CEE Film Festival 2018. Aside from the educational films at the School Cinema, the programme includes a great variety of short animations for children from the age of four, as well as a suspenseful mystery movie for kids – pure entertainment for the whole family!

What Little Harbour from Slovakia and The Guest: Aleppo – Istanbul from Turkey have in common, are strong ten-year-old protagonists who try to make the best of their desperate situation. Jarka finds abandoned baby twins and lovingly attends to their upbringing since that is what she is missing in her own home. Lena has to flee from Syria to Istanbul with her little sister after her parents died. The curious and courageous children of the Croatian detective story The Mystery of Green Hill, are left to themselves to  try and catch a group of nasty burglars.

In addition, LET’S CEE screens a selection of animated films without dialogues aimed at children. The short films come from ten Central and Eastern European countries and are characterised by a high variety of content and style. Kids with a “kinderaktivcard” get a great poster for free.

The animations include, for example, the Czech cartoon The House, where a house searches for its former residents, and a story about a loving granny and her family in Grandmother, from Bulgaria. The Russian short film Doll’s Letters recaps the unbelievable journey of a lost doll, whereas a lost dog finds its owner in Miriam’s Stray Dog.

THE MYSTERY OF GREEN HILL

The film is based on a children's book by the popular Croatian author Ivan Kušan and deals with young detective Koko and his friends. The children, who spend their summer holidays at a lake, have to grapple with a group of burglars. After the police remain inactive, Koko and his friends decide to take matters into their own hands. Čejen Černić has authored many previous movies about Koko, and for the first time, accepted the role as director.

With six short films each, among others with:

FRUITS OF CLOUDS / Plody mraků. CZE 2017 | 10 min | Without dialog | Kateřina Karhánková. A group of moles lives in the deep, dark woods. One day, one of them gathers the courage to leave, and makes a marvellous discovery in the outside world. 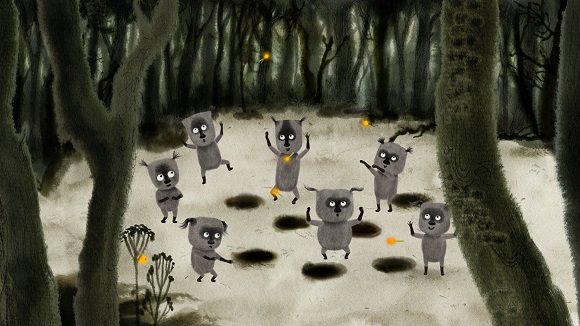 Waikiki / Vaikiki. LAT 2017 | 10 min | Without dialog | Māris Brinkmanis. One rainy evening, a marzipan potato and a meringue-girl become friends. Together they go on journey through the confectionary. 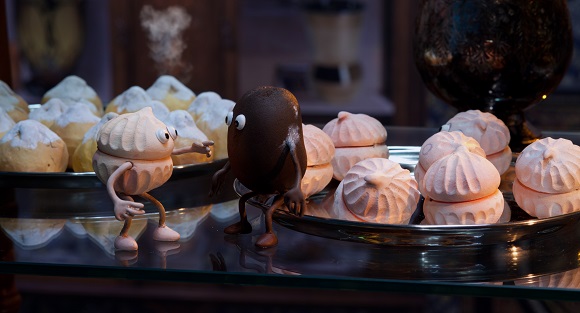 With six short films each, among others with:

GRANDMOTHER / Baba. BUL 2017 | 6 min | Without dialog | Roza Kolchagova. Grandmother lives a happy, yet lonely life in her little country home, waiting for visits from her family. A moving film about the little things. 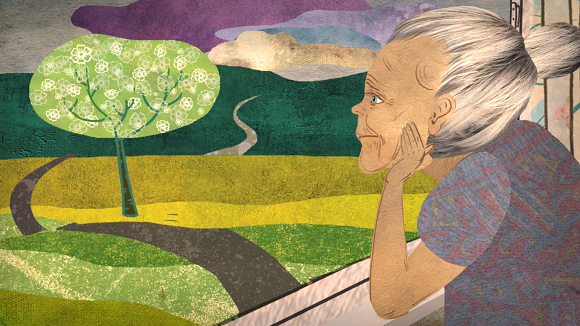 A WONDERFUL MONSTER / Chudove chudovisko. UKR 2017 | 22 min | Without dialog | Serhii Melnichenko. Sonia’s best friend is a pink monster called Chu. When Chu disappears, she goes searching for him in the forest and enters a magical world. 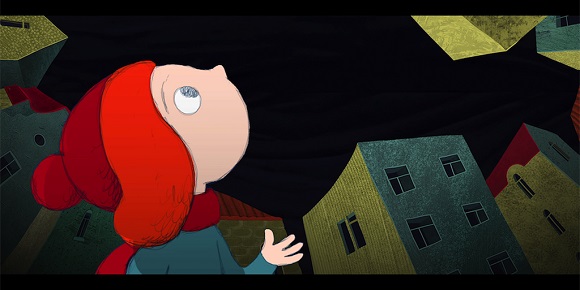