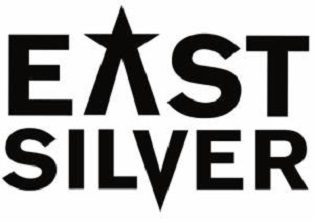 Only two months left until the LET’S CEE Film Festival! We’re starting the countdown with the first of a series of teasers today. Stay tuned for more hints at the programme every week. We’re dying to reveal you our favourite films!

East Silver Caravan is a project from the Institute of Documentary Film in Prague which helps gather exceptional, but rather unnoticed documentaries from Central and Eastern Europe more attention at film festivals. Last year, LET’S CEE brought a jointly curated selection of films to Vienna. 2018 will offer viewers the chance to once again watch important socio-political documentaries.

An important item on the programme is the film Article 18, which – with the help of experts – discusses the state of affairs in Poland concerning illegal same-sex marriage. Another taboo topic is at the centre of the creative documentary The Beast Is Still Alive, which illuminates espionage and the eradication of oppositional opinions in post-1945 Bulgaria. Through impressive camerawork, The Last Kalderash documents the desperate situation of a coppersmith in Romania whose business is failing. In The Limits of Work, two journalists examine certain professional branches – specifically the worst paid jobs in Czech Republic. No less critical is the documentary The Trial: The State of Russia vs. Oleg Sentsov, which was part of Berlinale Special and questions the show trial against Ukrainian filmmaker, Maidan activist and alleged “terrorist”, Oleg Sentsov. Finally, it will all be concluded by a panel discussion on political activism on the 18th of April 2018 in collaboration with the University of Vienna.

Programme and tickets are available from 22nd of March 2018. 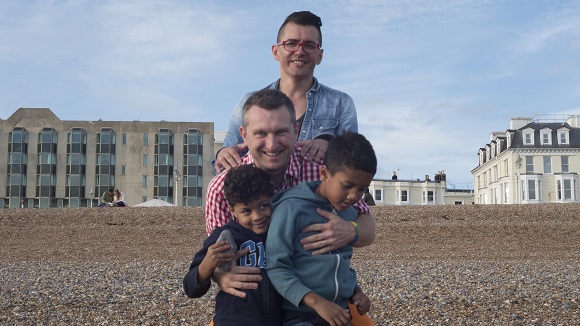 Poland still hasn’t managed to pass a law on same-sex marriage. There is no way of legalising these relationships. On the basis of interviews with experts, activists and homosexual couples, the film questions common Polish stereotypes and myths about gays and lesbians. Moreover, this gives the opportunity to talk about Poland, the state of Polish democracy and public dialogue, and the role of the media.

Shortly after World War II and the communists’ takeover of Bulgaria, numerous oppositional groups as the so-called “Goryani”, formed in the mountains and resisted against the growing totalitarianism. The director duo reviews these events based on the story of a young woman who enters a hypothetical dialogue with her late grandfather. To this day, the dark chapter of spying and destroying oppositional opinions is a taboo topic in this country.

“Kalderash” is the term for a group of Roma who specialised in copper forging a long time ago. Geo, a young coppersmith from the Romanian city of Corcova, is no longer able to support his wife Marina and his son. Their only option is to emigrate to France or Belgium. Cosmin Bumbuț and Elena Stancu made this documentary with a mere 1,200 Euro budget. 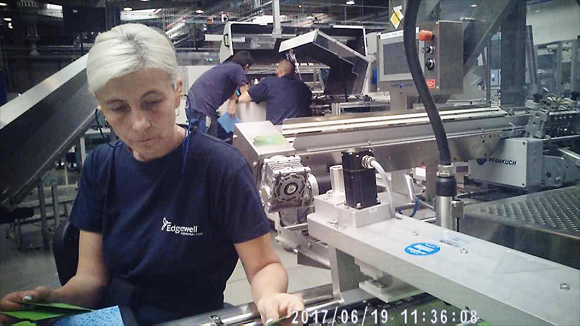 Apolena Rychlíková’s film follows journalist Saša Uhlová, who has worked undercover for six months under the shocking conditions in some of the country’s worst paid jobs, such as at a poultry farm or a waste disposal site. The director’s and the protagonist’s common goal was to display the disastrous labour conditions of those who normally don’t have the power to do so. 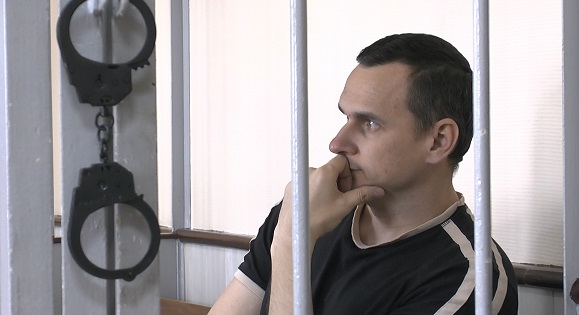 In 2015, Oleg Sentsov, Ukrainian director and Maidan activist, is sentenced to a prison term of 20 years on terrorism charges by the Russian court. Sentsov defends himself bravely and fearlessly. He responds to the verdict by countersuing the plaintiffs themselves. Director Askold Kurov raises the question of the truth of the political show trial. At the same time, he portrays the solidarity that Sentsov has experienced from well-known filmmakers worldwide.