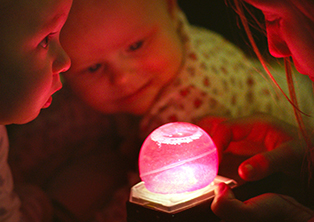 The LET’S CEE Film Festival will take place for the 6th time in 2018, from 13 till 22 April. Once again, we are going to present a selection of excellent films from Central and Eastern Europe including the Caucasus region and Turkey at cinemas in Vienna. Besides the official programme, the School Cinema is an integral and significant part of the festival.

The goal of our School Cinema is to not only show children and teenagers educationally valuable films and documentaries, but to give them the chance to get to know the directors of those productions and occasionally their protagonists in person. By screening the chosen films, followed by a discussion with the filmmakers, we try to provide the children with an understanding of Central and Eastern Europe. We encourage them to reflect about the presented subject and thus contribute to European integration. In order to present the authentic diversity of Europe, the films are screened in original language with German subtitles.

For 2018, we arranged an exciting and manifold programme for the School Cinema, presented from 16 to 20 April at Village Cinema Wien Mitte. 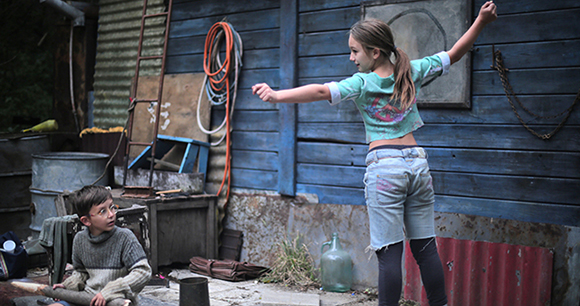 Link for the trailer:
https://youtu.be/Vi9wonThH0k

Ten-year-old Jarka suffers deeply from the fact that she isn’t growing up in the “right” kind of family. Her mother prefers to spend most of her time away from the house. Jarka’s friend Kristian, on the other hand, is never let out of his parents’ sight. One day Jarka finds a pair of abandoned twin babies at the train station. Together with Kristian, she manages to conceive the perfect family she always dreamed of in a garden shed: a “small haven”. Directed with love and care by Iveta Grófová from Slovakia, Little Harbour is based upon a true story in the Czech Republic, told in the novel of the same name by Monika Kompaníková, which was named Novel of the Year in Slovakia in 2010. Winner of the section Generation Kplus at the Berlinale 2017. 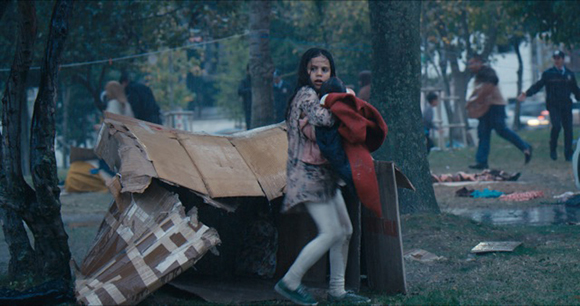 Link to the trailer:
https://youtu.be/Hf38krvtQ0g

Lena is a ten-year-old girl who has lost her family in the war in Syria. Together with her younger sister and her neighbour Meryem, she seeks refuge in Istanbul. Lena wishes to return home, whilst Meryem aspires to reach Europe and start a new life. But their efforts in the big new city are not all in vain, as their odyssey ends with both protagonists learning about what it means to love and to take care of one another. Seeing the obstacles that Meryem and Lena have to overcome and their transformation into the heroines of their own story paves the way to better understand not only the feelings, but also the challenges that Syrian refugees must face on a daily basis. 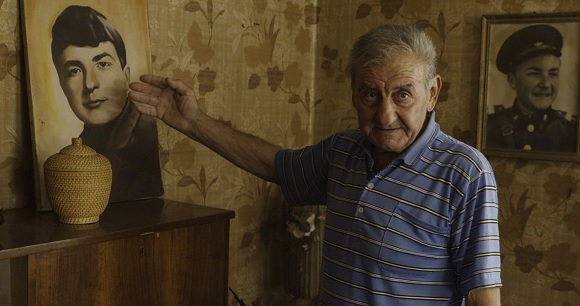 On the occasion of the 50th anniversary of the invasion of Czechoslovakia by the “brother nations“ of the Warsaw Pact, former soldiers talk about the dramatic events that shocked the world at the time. Hungarian ex-soldiers for example report how they didn’t even know where they were being deployed to for a long time during their march – silence and very fragmented information were characteristic for the operation. But besides chaos and confusion, touching scenes come up as aged veterans – and former enemies – meet in today’s peaceful city of Prague. Fascinating archive footage complements the film project, bringing up stirring question about the legitimacy and meaning of war and suppression.

OUR OFFER AT A GLANCE

As usual, participating teaching staff are provided with free, extensive and carefully elaborated didactic materials for preparation and postprocessing in class.

These are going to be sent after the registration.

Further on, we screen the films for a low entrance fee:

For bookings, demands and requests, as well as for suggestions, we are at your disposal at any time, via education@letsceefilmfestival.com.

To this effect: LET’S CEE you soon!