In a courtroom in Rostov-On-Don, August 2015: a man gazes through the bars of a cage. His eyes show that his nerves are strained to the bursting point. Today, he will be given his verdict: he has to serve his prison sentence of 20 years in Siberia. The man is Oleg Sentsov, a director and Maidan activist born in Simferopol in Ukraine. The charge: as head of a right-wing anti-Russian terror movement, he is said to have planned attacks on bridges, power supply lines and a Lenin monument. Sentsov defends himself, bravely and fearlessly. He responds to the severe verdict with strenuous denial, countersuing the plaintiffs themselves. Director Askold Kurov raises the question of the truth of the political show trial. Were the witnesses for the prosecution put under pressure? Which consequences do custody and trial have on the accused and his family? At the same time, his documentary portrays the solidarity that Sentsov has experienced from filmmakers like Agnieszka Holland, Wim Wenders, Ken Loach, Mike Leigh and Pedro Almodóvar. And from the European Film Academy that, once again, took a stand for the release of Oleg Sentsov at the opening of its 30th anniversary. 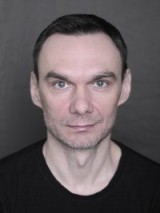 Director, Cinematographer and Screenwriter The Trial: The State of Russia vs. Oleg Sentsov
In Vienna: April 17-21 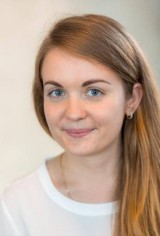 The Trial: The State of Russia vs Oleg Sentsov