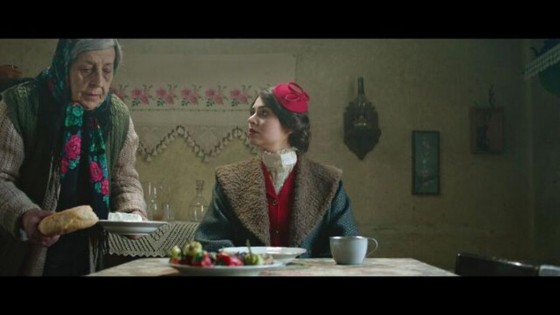 THE VINE / Lijana. SRB 2017 | 27 min. | Serbian with Engl. sub. | Ivan Ðurovi. Fleeing domestic violence, four teenage boys spend their summer days by a river. When they let Vladan into their circle they find themselves trapped. Vladan’s fists come flying as fast and hard as did their fathers’. But now they decide to fight back.

THE CHILDREN WILL COME / Kie dojdat decata. MCD 2017 | 19 min. | Macedonian with Engl. sub. | Ana Jakimska. A young teacher is transferred to a remote mountain village. There she sits alone in the classroom, because the children aren’t able to go to school because of the hard winter. Instead, she meets an old woman who promises her the children will come as soon as she learns to start a fire.

BROKEN. ROM 2017 | 11 min. | Romanian with Engl. sub. | Alex Mironescu. A woman returns to her apartment after five days. Her boyfriend is mad at her for leaving without a note. It turns out that she has had an abortion. Meanwhile, the boyfriend has took solace from another woman. The relationship is on the edge. 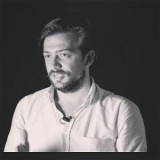 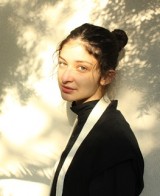 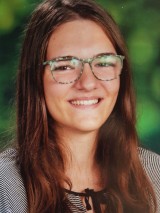