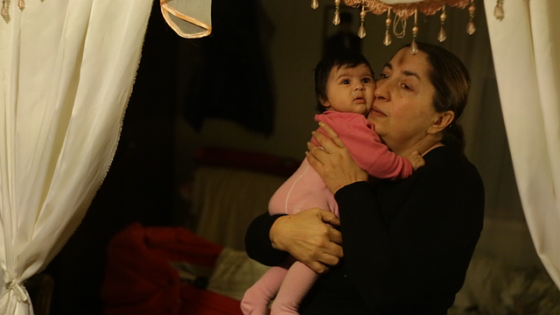 TORN LOVE. TUR 2017 | 28 min. | Turkish with Engl. sub. | Nurdan Tekeoğlu. With his aunt and grandmother, Ali moves from Greece to Turkey. There he meets Nergis with whom he falls in love. But having conflicts with the residents of the village, Ali and his family must move on to Istanbul. Years later the lovers meet again.

THE DAYTIME IS NOT FOR ME / Diena ne man. LIT 2017 | 19 min. | Lithuanian, Romanian with Engl. sub. | Akvilė Žilionytė. When it gets dark, the residents of Lithuania’s largest Roma settlement don’t go to sleep, but dance on the street or talk about their problems at home. For one night, director Akvilė Žilionytė accompanies the sisters Zita and Liuba, who have spent their entire lives in this settlement.

WE NEED YOU / Spasibo dedu. RUS 2017 | 10 min. | Russian with Engl. sub. | Tatyana Polosina. An old war veteran awaits two visitors who want to ask him about the Second World War. He prepares his badges, honours and photo albums to proudly show the guests. But they expected more heroic stories and have a surprise for the old man as well. 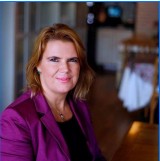 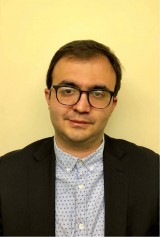