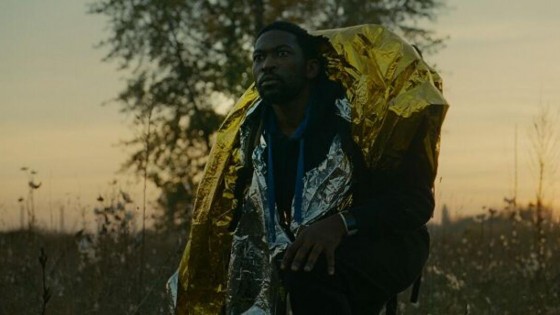 ANA / Idzinebs Mze. GEO 2017 | 30 min. | Georgian with Engl. sub. | Margo Zubashvili. Melancholic 45-year-old Ana still lives with her mother in a flat in an old building in Tiflis. She is in a relationship with a married man whose wife is a friend of Ana’s youth. An unexpected encounter with a woman at a concert is about to change a lot and perhaps restore universal order.

YIBRIL. BEL 2016 | 18 min. | Arabic, English, French, Spanish with Engl. sub.| José Daniel Granados. While hiding from the police in Brussels, Spanish busker Yibril finds a mobile phone in the trash. On the other end of the line is Hala, a woman from Syria who is being held by human traffickers in a dark room somewhere. Yibril begins his search for her.

DIALOGUE / Dialógus. HUN 2016 | 7 min. | English | Gábor Fabricius. A group of refugees tries to enter the country unnoticed. Whilst on the run, it’s important to be fast, quiet and discreet. The routes aren’t always safe. They cross paths with two Germans, who decide to join them for part of the way. A discourse about humanity. 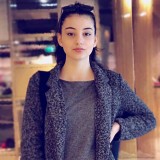