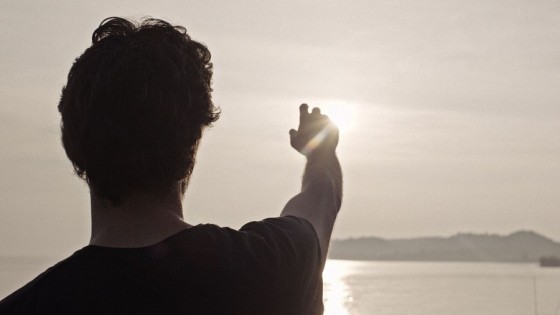 THE LIVING GO AHEAD / Zhivye idut dalshe. RUS 2017 | 9 min. | No Dialogue | Pavel Palekhin. After the October Revolution, the Soviet army arrives at the remote farm of an old married couple and confiscates all their food supplies. The farmer is pessimistic and takes his own life. His wife is about to do the same, but changes her mind last-minute.

CHUCKWALLA. GER/GRE 2017 | 23 min. | Greek with Engl. sub. | Korinna Krauss. One night, a man is awakened by the sound of stones being raked at the edge of his garden. He finds out that the house in which he and his girlfriend live has to give way to a street. Their protests are in vain, and the aggression against the construction workers soon paves the way for a melancholic sadness to set in.