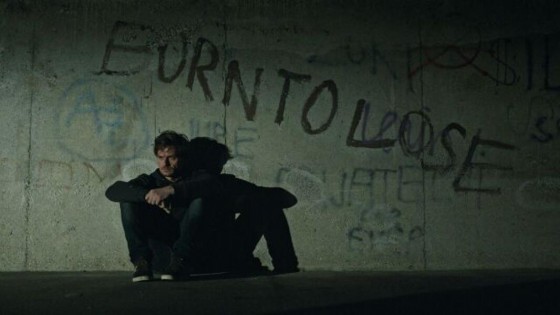 THE WOODKIN. POL 2017 | 24 min. | Polnish with Engl. sub. | Mateusz Motyka. After not being around for ten years, Krzysiek tries to reconnect with his now adult son, Hubert. On a hunting trip, the influence of alcohol and testosterone brings father and son closer. Until a fatal moment of distraction caused by Krzysiek’s negligence.

TWICE UPON A TIME / Bio dvaput jedan kraj. SRB 2017 | 14 min. | English | Vojin Vasovi. A fairy tale about a king with a split personality. He himself wishes to have a duplicate. Instead, he must represent various sides of a ruler in one person. He is supposed to be of combative nature, a relentless opponent and a sensitive, attentive host at the court at the same time.

I AM / Jaz sem. SLO 2017 | 15 min. | Slovenian with Engl. sub. | Petra Trampuž. Milan is released from prison. He tried to pay for his sick father’s medical care with stolen money. Now he is determined to embark on a new life journey with a decent job. But everything turns out differently when he learns that his mother is also ill. 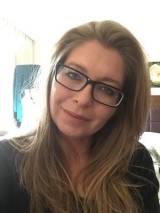 Director I Am
In Vienna: April 13 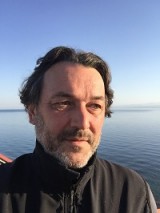 Cinematographer I Am
In Vienna: April 13 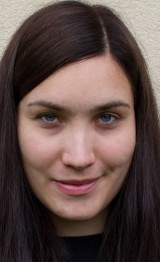 Line Producer I Am und Ivan
In Vienna: April 15-22