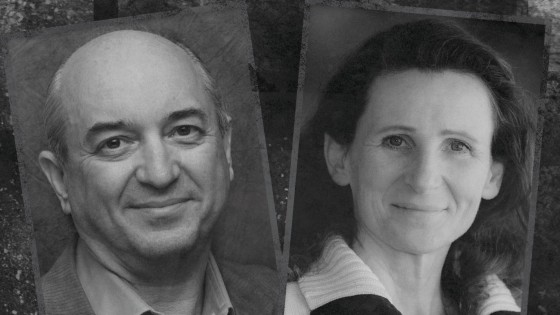 Serge Rakhlin grew up and lived in Latvia before emigrating to the United States. Today he is the chairman of the Foreign Language Film Committee of the Hollywood Foreign Press Association, which presents the Golden Globe Awards. Rakhlin worked as a screenwriter, an executive producer of the Golden Globes Ceremony TV broadcasts, artistic director of the KMNB radio station, film journalist and editor-in-chief of Panorama Newspaper and as a Hollywood analyst and observer for Voice of America.

Serge Rakhlin will take part from L.A. via Skype.

This class offers an insider’s view into the mechanisms of American film PR and the rules of the Golden Globes: how to attract media attention of the most important film market in the world and maybe be nominated or even win one of the internationally highest ranking film and TV awards. 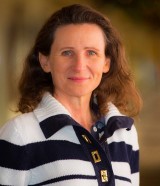