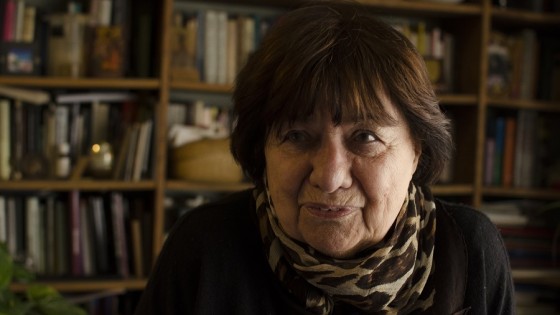 Márta Mészáros is a legendary Hungarian screenwriter and director. She was one of the few women whose films have been well received internationally by both critics and audiences. With more than 60 films under her belt, she has won a Golden Bear, the Grand Prix in Cannes and important prizes in Venice, San Sebastián and Chicago.

Her unconventional film language has developed steadily over the years, but she has always remained true to herself thematically. Márta Mészáros’ films always focus on women and their quest for self-liberation. She often also worked on her autobiography. In this Master Class, the grand dame of Hungarian cinema will talk about her very personal approach to filmmaking, her story and her motivation as well as her way of working.