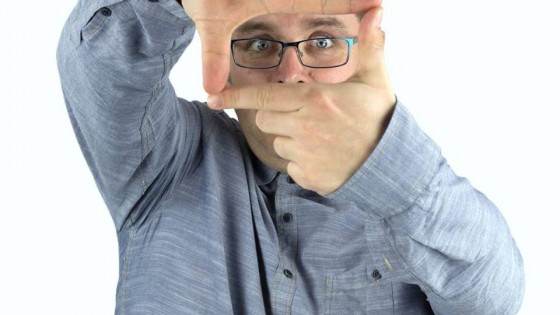 Marcin Łunkiewicz studied film production at the Film Academy in Łódź. He is the founder of Zielony Pomidor and of mimo.ooo as well as an internationally demanded virtual reality and cinematic VR pioneer. The works of his studios have received many awards. Łunkiewicz often works for advertising agencies and is also the producer of the first VR TV series in Poland Mismatched.

Nowadays, Virtual Reality and cinematic VR offer completely new ways of storytelling. Media such as the New York Times or the BBC and brands such as Coca Cola or Facebook have long used this technology to create content in a new quality that thrills audiences. In this master class, Łunkiewicz talks about how to create, produce and distribute VR and cinematic VR content.