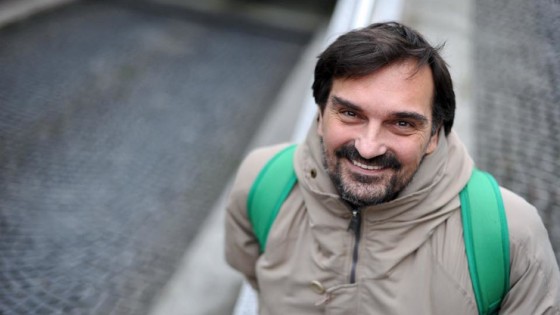 Born in Croatia, Leon Lučev is one of the most famous and successful actors in Southeast Europe. He also works as a producer and teacher. The 47-year-old has received many awards for his work in his home country. At the LET'S CEE Film Festival 2018, he will present three films in person: The Miner, Ivan and Men Don’t Cry.

“It's a lie that acting is a tough job: it's actually a very natural process. But you must be open to it. Everyone has a talent for acting. And everyone plays their part daily, but unfortunately only the one.” Leon Lučev’s view on drama is a very informal one, and that's probably one of the reasons for his success. In this master class he talks about his life and work, as well as his access to the subject.