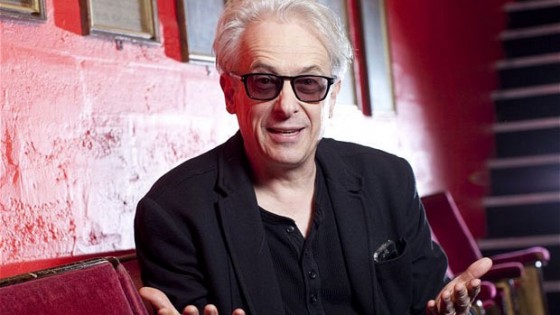 Elliot Grove, a Canadian that lives in London, is the founder and director of the Raindance Film Festival and co-founder of the Independent British Film Awards in London. He has himself produced approximately 700 short and six feature films, written several books on filmmaking and has held thousands of workshops and lectures on three continents.

Anyone who develops a clever festival and marketing strategy for their film will greatly improve their chances of success. Because only very few filmmakers do that. Everything about the right branding of a film and the individual, the different types of film festivals, the customized use of social media and much more.