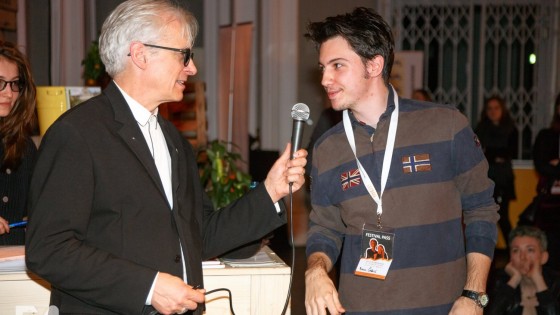 Are you a filmmaker? Then we have the right offer for you: “Pitch and Win and Party!” On 21th of April at 7:30 pm it really takes off with the LIVE! AMMUNITION! Pitching Competition and an after show party at RED ROOM in Vienna, Stubenring 20! Present your film idea and win not only cash, but also the latest version of the 250$ screenwriting software by Final Draft!

Here’s how it works: the entrance is free of charge and whoever is interested in taking part in the pitching competition must throw 7€ into the designated hat. The participant then has exactly two minutes to pitch his film idea in English. Before the first participants pitches his idea, a total of a €100 will already be in the hat, waiting to be won. At the end, the jury will issue their comments and the audience will applaud, so bring your friends! And one winner takes it all, as the saying goes. The top three contestants will get the newest version of the Final Draft, the screenwriting software, each worth $250! One thing is for sure: no one will go home empty-handed, as every contestant will receive a great deal of insightful feedback!

After the pitching competition the after party will go into full swing. Just as before, there will be no entrance fee.

A big thank you to Final Draft, which offered us great prizes for our three best participants in the LIVE! AMMUNITION! Pitching Competition.

Ideal for writing TV, film and theatre scripts, Final Draft is the best-selling software on the market for a reason: It offers a number of functions completely in line with current industry standards. The latest, new and improved version has all features for films to become blockbusters.

Enrollment to the Pitching Competition for filmmakers under:  talents@letsceefilmfestival.com 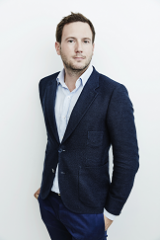