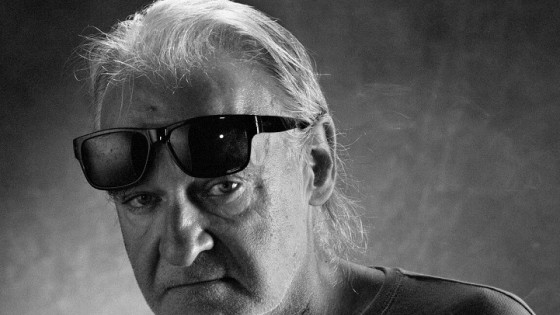 Lecturer: Béla Tarr is one of the world’s most influential author-filmmakers of the last 30 years. Satan’s Tango, the more-than-seven-hour principal work of the Hungarian directing genius, is considered by many critics to be one of the best and most important movies of the 20th century. Already in 2009, Tarr announced that he would only be making one more film. A promise is a promise: The 2011 existentialist parable The Turin Horse has remained to this day his last full-length feature film. Since then, the visionary filmmaker has mainly focused on the Sarajevo Film Factory, founded by himself, where he is a lecturer.

Admission: The regular admission to the LET’S CEE Master Classes is 35 Euro; students and holders of respective cards (Cineplexx Bonus Card, EYCA, oetCard, ÖAMTC and Wien Energie Fernwärme Servicecard) and of festival passes as well as accredited press and industry representatives pay only 25 Euro (pre-sale: 30/20 Euro). The price for this Master Class includes also a ticket to the film The Turin Horse (the screening is recommended but not obligatory). For more details and registration, please contact us at education1@letsceefilmfestival.com. All Master Classes are held in English and and last between 90 and 150 minutes.

Béla Tarr
Director The Turin Horse
Master Class On the Art of Filmmaking
In Vienna: March 25-27

Master Class Béla Tarr „On the Art of Filmmaking“