Film discription: he series Flapper and friends is realised completey in puppetoon animation. The name-giving character is a little bunny who, together with his friends, experiences a lot of adventures in the woods. 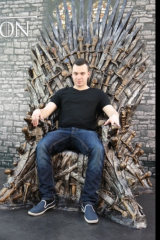 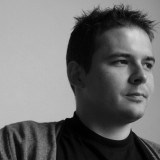 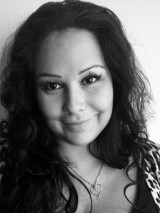 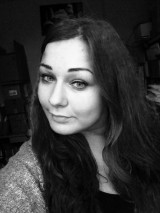